"I really am just a farm girl"

Mastering metal clay that works for you instead of you having to work for the clay!

My metal clay journey began with what has become known as my famous utterance of these last words, "it can't be rocket science", and it has continued, 10 years later.

I really am just a simple country girl living on a farm in Australia, who was asked by a close friend, and a very talented artist, Kim Booklass, if there was any way to make metal clays, sourced and made in Australia.  My response was, “it can’t be rocket science.”  Honestly, this clay was originally created strictly for Kim’s personal use.  It was never my intention to sell metal clay.  Well, here we are now and here is a small portion of the back story on how we got here…

For many years, Kim was in the dog showing circuit with her Long & Smooth Coated Chihuahuas.  When showing, you are required to wear arm bands with your dogs number on it.  Kim started casting and molding metal dogs to wear on her own arm bands.  Kim’s arm bands became very popular and others started to ask her to make them in likeness of their dogs.  The problem she faced was these people wanted theirs done in other colours other than the standard silver.  The hunt began for different coloured metals.

During Kim’s search, she accidentally stumbled upon metal clay.  She knew metal clay was the answer she was looking for.  Metal Clay gave her the ability to see what she was making, while she was making it,  the ability to make immediate changes, when needed, with no more melting metal and no more making numerous molds for just one piece.  This was such an exciting find!

Kim ordered her first packet of clay, which came from overseas as there were no metal clays in Australia (note: Aussie Metal Clay is still the ONLY metal clay producer in Australia).  Her excitement quickly turned to disappointment and frustration when she received her package and upon opening the clay it was found to be hard and no matter what she did, she couldn’t get it to become soft and supple for use.  This is what prompted the question of me being able to make metal clay.  Well with, between 6 & 12 months of research and sourcing products, I had created a Metal clay made in Australia, first in base metals, with .999 & .960 silver following shortly afterwards.

Kim began working with the my Clays and creating works of art.  She eventually started posting them on social media and artists from around the world began to watch Kim’s artistic designs. People were very interested in what Kim was doing and what clay she was using and began to ask when Aussie Clays would be available for purchase. The original plan was to assist Aussie artists with a clay that was made right here in Australia, which would make it more cost effective for them as it is very expensive to bring clays in from overseas.

Due to the unrelenting requests of demand for Aussie Metal Clays, my vision expanded, to a broader international approach. I put together a Kickstarter Campaign for people from around the world to back my project.  The contributors, who honoured their pledges, were instrumental in bringing Aussie Metal Clays to the world.   I am very honoured and will continue to voice my greatest appreciation to those who backed my kickstarter project, and therefore my Aussie Metal Clays, and from there the rest is history!

I look forward to continuing being a part of this wonderful world of Metal Clay.  Without you, there is no Aussie Metal Clay and I am so very grateful for your continued support of both me and my Aussie Metal Clays. Thank you! “

Be Inspired by Aussie Metal Clays ~ Turn your ideas into reality!
Regards
Ros

Committed to bringing you the best metal clays in the world! 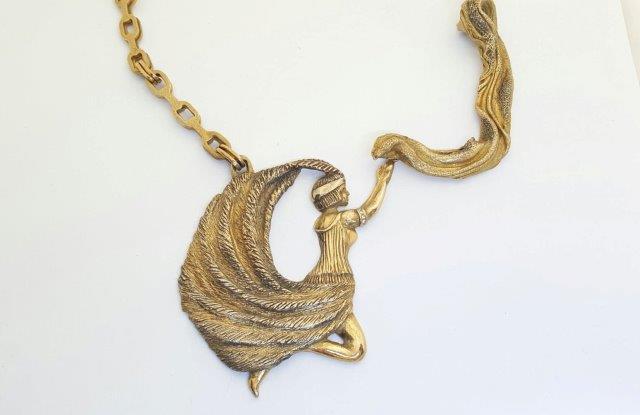 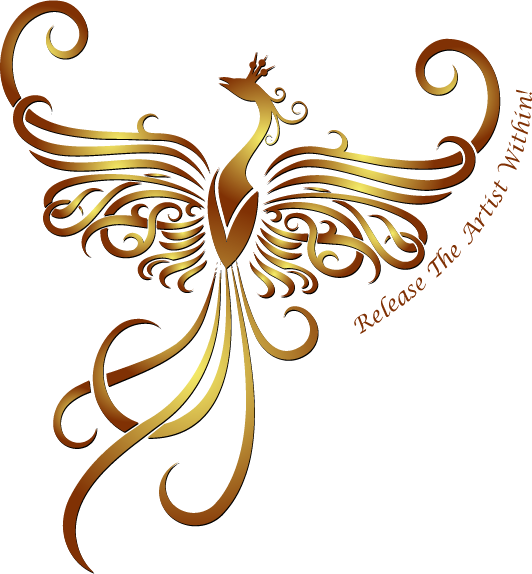